The 20th Century Collection finds its roots in an incredibly provocative and exalting time period. Brimming with inspiration and innovation in the world of art and design, this momentous period in history greatly affected the work of many artistic minds.

Some were drawn to the new, resplendent technological and scientific advancements of the era. Combined with the dynamic cultural climates of the period, these advancements influenced and sparked a century of iconic art and design movements across the globe. However, many others saw these advancements in science and technology as the fuel that ignited two world wars and ultimately left them with smoldering carnage in their aftermath. Perhaps these artists and designers hoped to find an enduring aesthetic in nature that was not subject to the whims – and at times destructive influence – of technological change.

This curated range explores notable moments and pays homage to artists and designers from the 20th century, reinterpreting them for the 21st century. 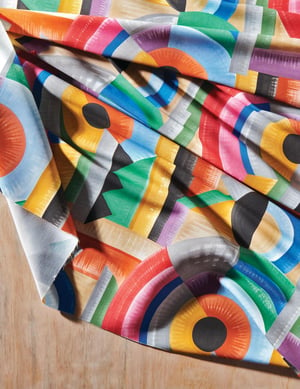 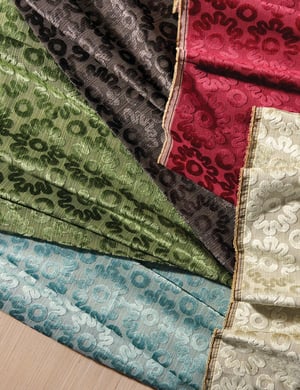 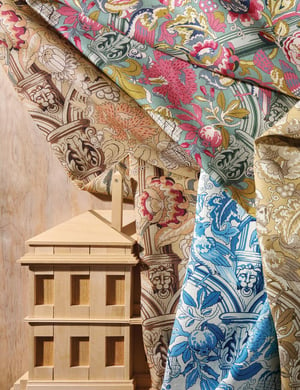 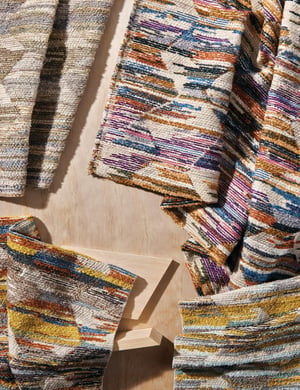 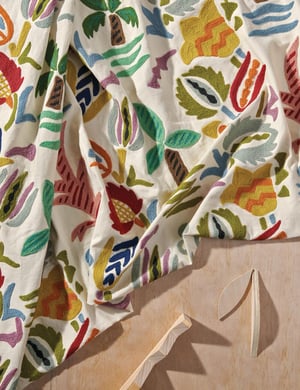 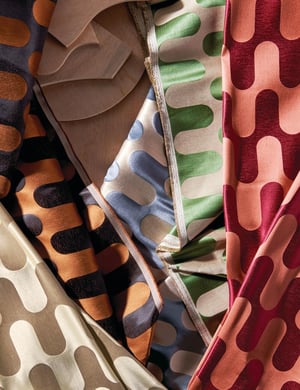 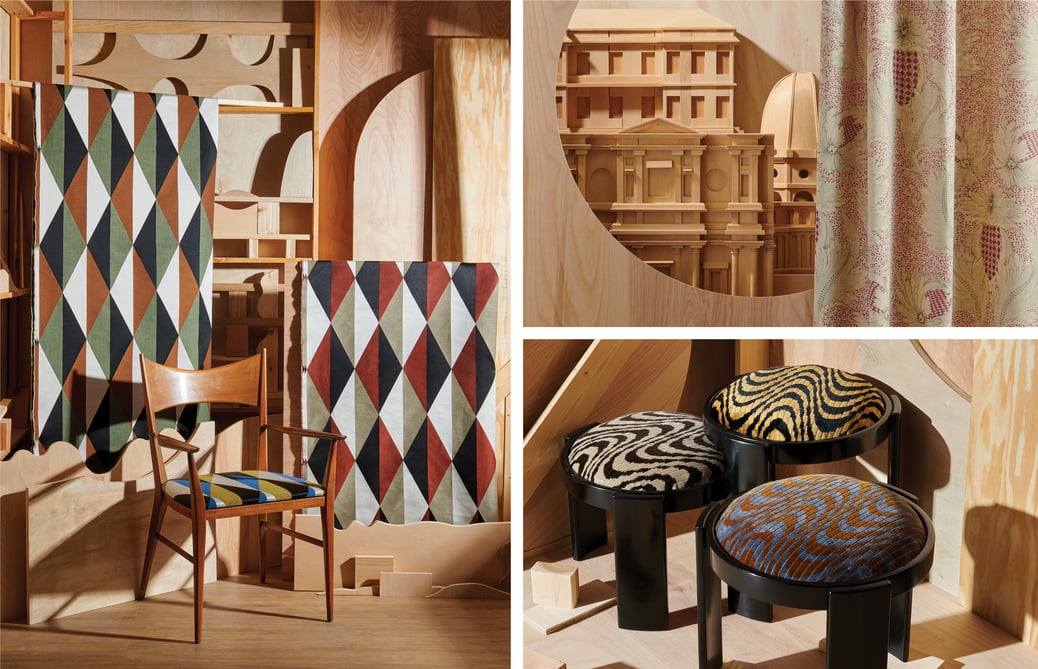 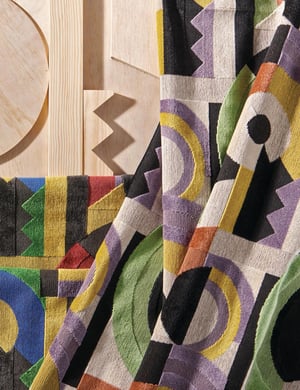 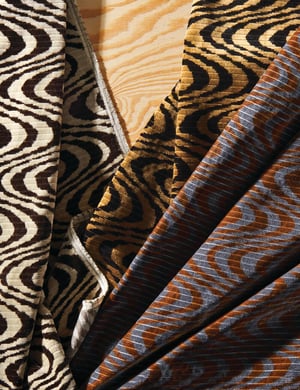